Get fresh music recommendations delivered to your inbox every Friday.

If Fish Could Sing… And Sheep Could Dance 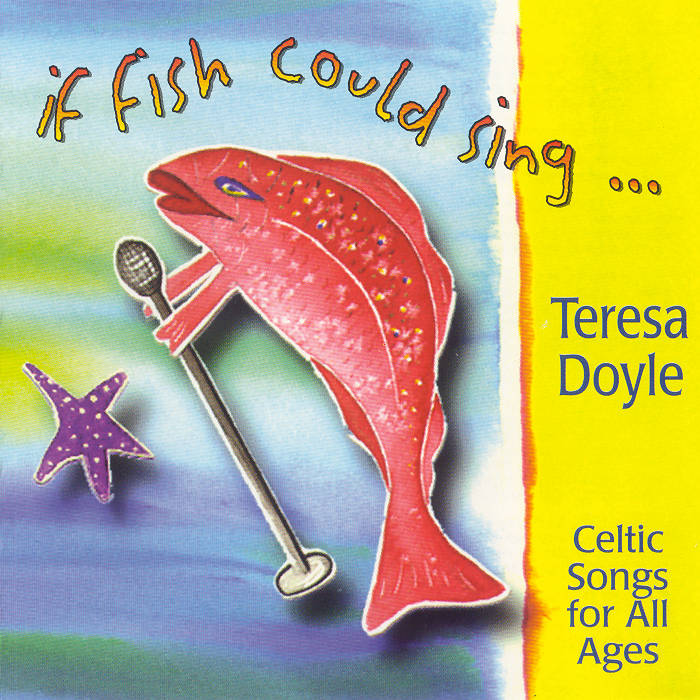 More up-tempo Celtic songs for children with the chorus “The Boys & Girls of Bedlamb”. This album won an American Library Association Award, Parents Choice Recommended and was nominated for both an East Coast Music Award and a JUNO Award.

Teresa Doyle is a folk/celtic/jazz/world singer from rural Prince Edward Island. Music from her 12 releases has garnered three ECMAs, two JUNO nominations and the 2007 Victor Martyn Lynch -Staunton Award given annually to one Canadian musician. She's toured in Canada, The U.S., Mexico, Europe and Japan. ... more

Bandcamp Daily  your guide to the world of Bandcamp